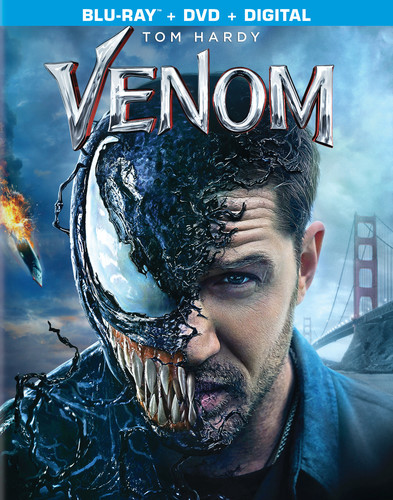 House with a Clock in Its Wall...

Ant-Man and the Wasp [Blu-ray]