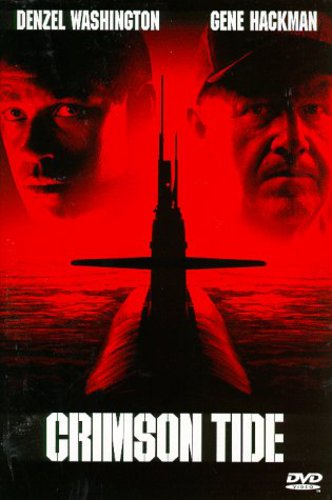 Enemy of the State

Director Tony Scott's tense action-thriller that is set aboard an American nuclear submarine and centers upon the philosophical fight between an aging, traditional-minded captain and his new executive officer, a Harvard graduate, who while well-grounded in tactical theory, has never been involved in a military conflict. Starring Denzel Washington and Gene Hackman. Running time: 115 minutes.