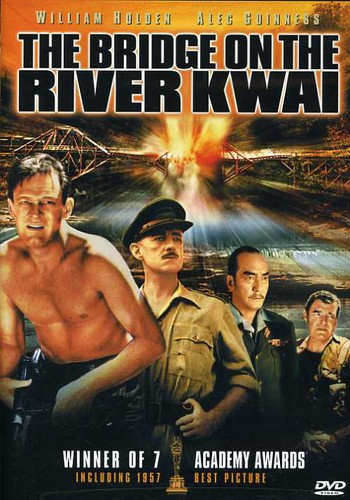 The Bridge on the River Kwai

A Bridge Too Far