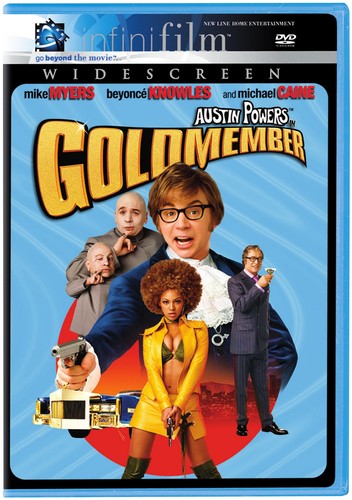 Austin Powers: The Spy Who Sha...