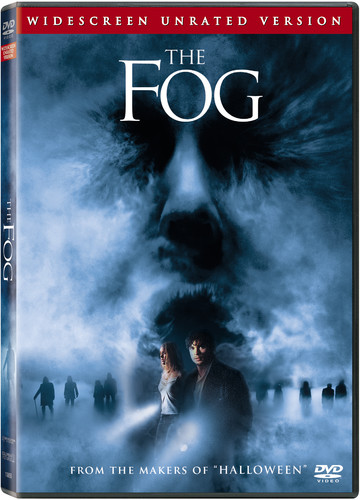 When a Stranger Calls

The Hills Have Eyes