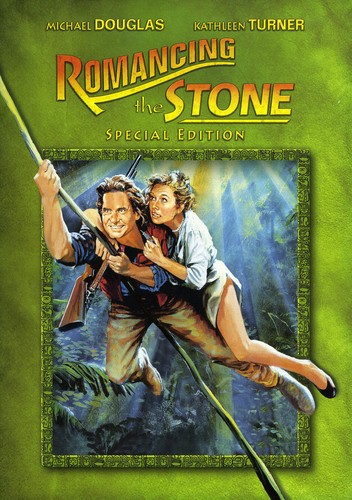 The Jewel of the Nile

The peaceful existence of romance novelist Joan Wilder is abruptly turned upside down when she receives a map in the mail from her recently murdered brother-in-law. She soon finds herself in the middle of a dangerous jewel-hunt in the wilds of Colombia. Director Robert Zemeckis Star Michael Douglas, Kathleen Turner, Danny DeVito Special Features: Widescreen, Featurettes, Deleted Scenes and Behind the Scenes 105 Minutes Year of Release 1984.