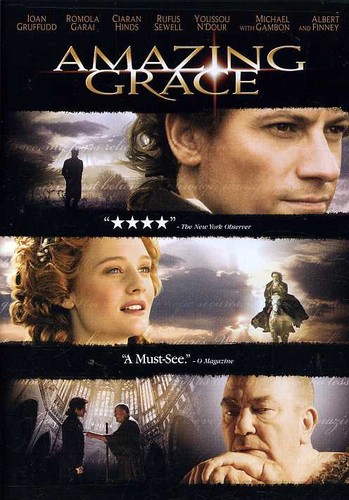 Scent of a Woman

One Night with the King