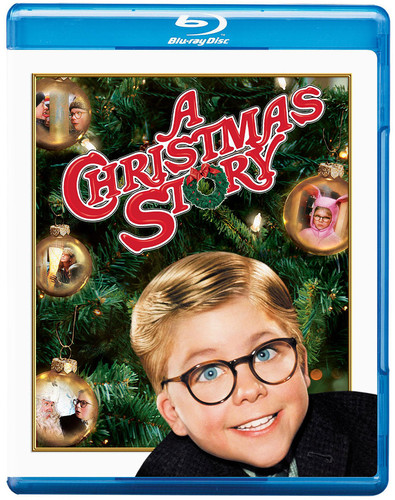 Single disc version. This vignette-laden, nostalgic view of Christmastime in 1940s Indiana follows nine-year-old Ralphie, who desperately wants a Red Ryder BB Gun for Christmas--and is waging an all-out campaign to convince his reluctant parents that the toy will be safe in his hands. By turns warped and winsome, the comedy follows Ralphie as he prepares for the big day with his rather idiosyncratic family. Based on the novel by humorist Jean Shepherd (who also narrates the film), A CHRISTMAS STORY gained popularity long after its theatrical run, through frequent holiday broadcasts that turned its schoolyard "triple-dog" dares, family neuroses, and childhood indignities into a Yuletide tradition.