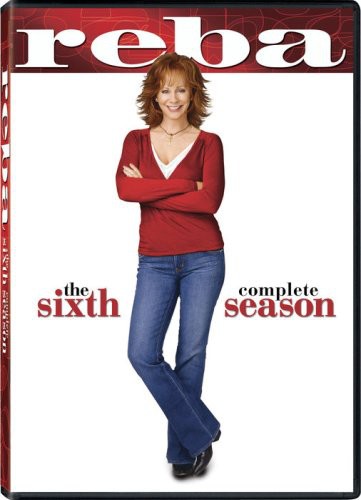 The King of Queens: 2nd Season

Get ready to join country superstar Reba McEntire and bid farewell to America's first family of down-home dysfunction in the hilarious and heart-felt final season of Reba. McEntire stars as Reba Hart, a feisty single mother whose family is feeling some major growing pains, and, as usual, Reba is caught in the middle, doing all she can to keep the peace-and her sanity.