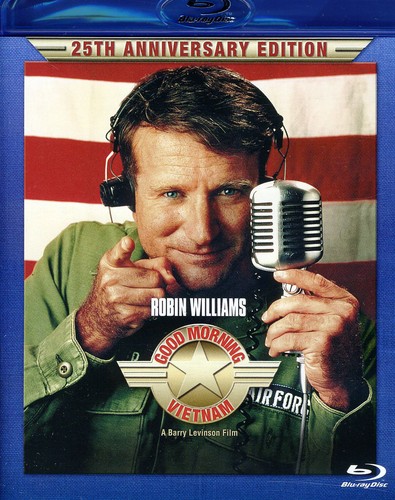 The Quick and the Dead

We Own the Night