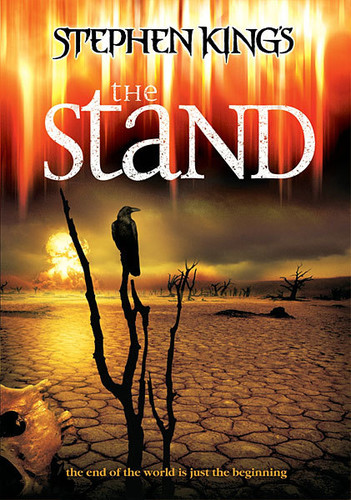 Stephen King's Storm of the Ce...

Originally aired as a television mini-series, this all-star filmization of Stephen King's gripping epic of good versus evil chronicles the episodic adventures of a disparate group of people who struggle to reestablish civilization after a man-made catastrophe wipes out most of the world's population. The world abruptly ends when a deadly virus accidentally escapes from a government sponsored biological warfare laboratory. Soon people are dropping like flies from the plague, but a few survive and find themselves strangely compelled to head into the West. Good-hearted people follow the voice of an ancient black woman and head for Boulder, Colorado. Bad people follow the enigmatic Walkin' Dude to Las Vegas. It is only a matter of time before the two sides are forced into a climactic battle over the final fate of humanity.