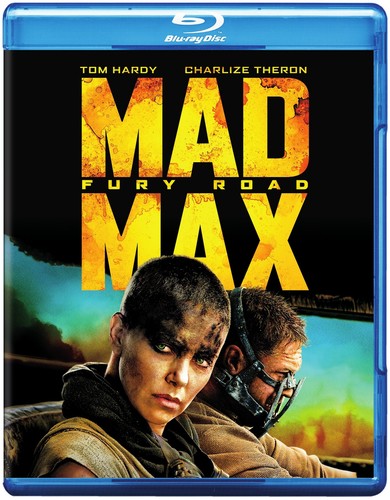 Blu-ray + DVD + Ultraviolet. The fourth installment in George Miller's apocalyptic Mad Max saga returns viewers to a familiar world of bleak desert landscapes, post-societal chaos and the plight of desperate survivors and maniacal marauders. The ever stoic Max Rockatansky - widower, survivor, nomad - tries to merely exist on the fringes of a dangerous world, but manages to again be captured and tortured by it's denizens. The catalyst to Max's survival may be a woman called Furiosa who gets sidetracked while on an endless trek to find her childhood home. However, the obstacles that stand in both Max's and Furiosa's way are enemies new and old.