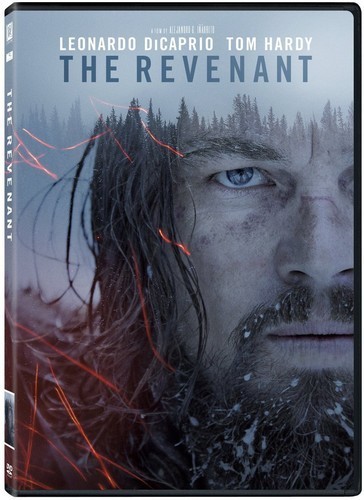 The Wolf of Wall Street

While guiding a group of fur trappers across the hostile native-laden Dakotas during a brutal early 19th-century winter, frontiersman Hugh Glass (Leonardo DiCaprio) is mauled within an inch of his life by a bear. When his impatient party elects to push on and leave him to die, he musters the will to live... and embark on a seemingly impossible 200-mile trek in search of vengeance against those who abandoned him. Alejandro G. Iñárritu's striking, shot-on-location achievement also stars Tom Hardy, Domhnall Gleeson, Will Poulter, Forrest Goodluck. 157 min.