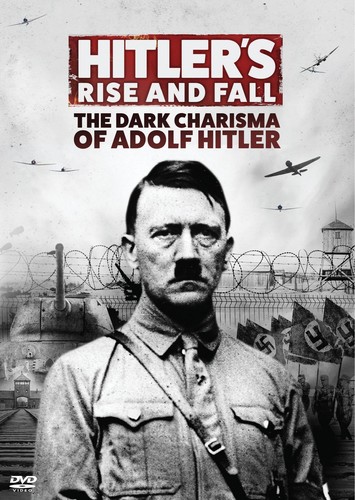 Hitler's Rise and Fall: The Dark Charisma of Adolf Hitler

The Tudors: The Complete First...

A History of Violence

House of Sand and Fog

No one else so changed the state of the world and left behind such a wake of ruins as Adolf Hitler. Yet crucially, there has been no proper attempt to examine how and why so many people followed Hitler ultimately to the destruction of their own country. These three films examine the key decisions Hitler took during the Second World War, to find out why others decided to push forward and achieve his goals, how Hitler manipulated existing beliefs in Germany, and why his leadership was so compelling.