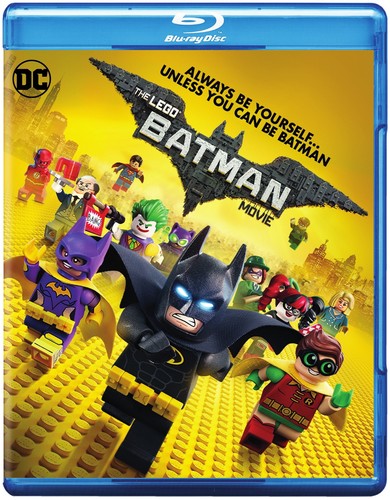 When Batman (voiced by Will Arnett, reprising his role from "The Lego Movie") tells the Joker (Zach Galifianakis) he's just not that important to him, he incurs the wrath of the Clown Prince of Crime. With the fate of Gotham City hanging in the balance, the Joker uses Superman's (Channing Tatum) Phantom Zone tech to rally such crossover characters as Voldemort (Eddie Izzard), Sauron (Jemaine Clement), and the Daleks to his cause. Rosario Dawson, Michael Cera also supply voices to this computer-animated adventure, based on the popular toys. 104 min. Widescreen; Soundtrack: English; Two-disc set.