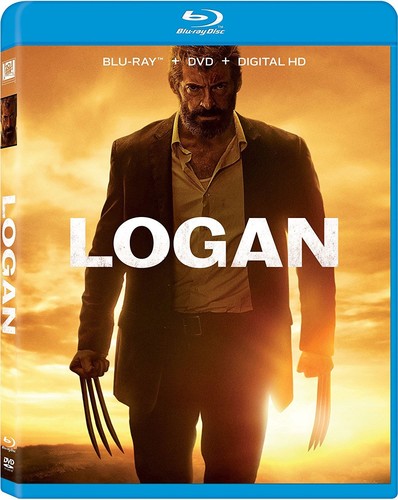 It's the year 2029, and much of the world's mutant population has succumbed to a genocidal, man-made virus. As a down-and-out Logan (Hugh Jackman, in his final appearance as the character) comes to terms with his failing healing factor, he and an ailing Charles Xavier (Patrick Stewart) must protect Laura (Dafne Keen)-a young genetically bred mutant with powers similar to Logan's-from the evil organization that created her. With Richard E. Grant, Boyd Holbrook, Stephen Merchant.