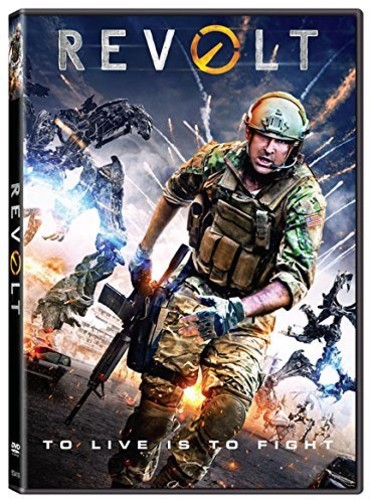 In the wake of a devastating alien invasion that has destroyed much of the Earth's population, the final battle for the survival of humanity will be fought on the scarred African landscape. Can an American soldier (Lee Pace) and a French aid worker (Bérénice Marlohe) make their way to safety across the decimated countryside? Jason Flemyng co-stars in this gritty sci-fi actioner from the UK/South Africa. Widescreen; Soundtrack: English Dolby Digital 5.1; Subtitles: English (SDH).