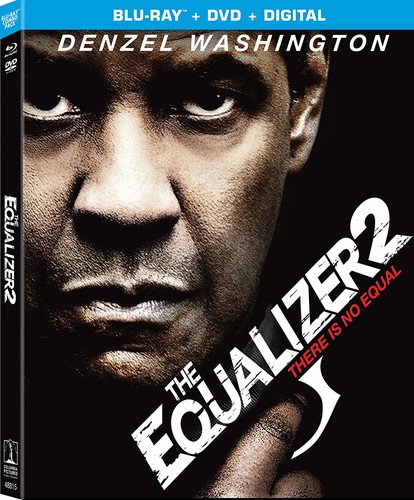 Now working as a Lyft driver, former government agent Robert McCall (Denzel Washington) still finds time to put his expertise to use helping those who can't always help themselves. But he's about to embark on his most personal mission yet after an old friend and colleague is brutally murdered and McCall must not only track down the killer, but do it before he becomes the next target on the hit list. Pedro Pascal, Bill Pullman, and Melissa Leo also star in director Antoine Fuqua's thrill-a-minute sequel. 121 min. Widescreen; Soundtrack: English. Two-disc set.