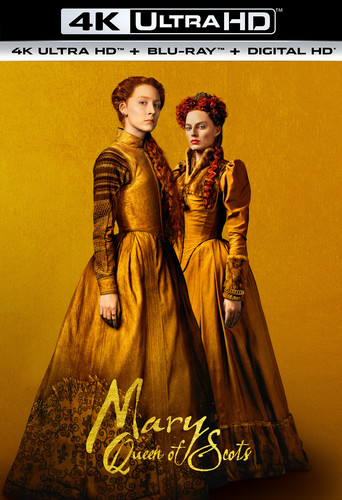 Nutcracker and the Four Realms...

House with a Clock in Its Wall...